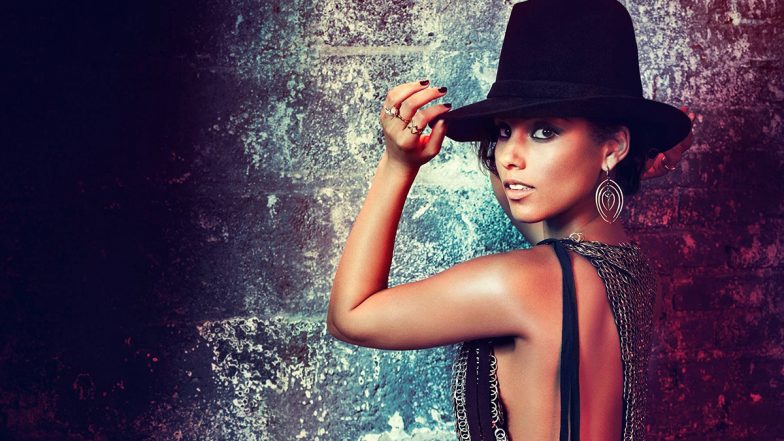 Alicia Keys celebrates her birthday today and one can’t help but appreciate what a sensational career she’s built for herself through the years. Making top hits like “Fallin”, “You Don’t Know My Name”, If I Ain’t Got You” and more, she’s a powerhouse for music with her unique talent. From the beginning Alicia has been an original artist who like to do things her own way, and has been gifted ever since she was young. But given how popular she is now, of course the path to getting Alicia’s talent out there was not easy. Alicia Keys Reveals She Almost Considered Terminating Her Second Pregnancy for This Reason.

From growing up in a rough neighbourhood, to practicing music for hours and hours, she was determined to make something of herself and her life. And managed to accomplish that and more. Honestly, that is inspiring and admirable in and of itself. For her birthday let’s hear what her old life was like straight from the singer herself, and get to know more about her roots. Happy Birthday Alicia Keys! Alicia Keys Dressed Up as Beerus from Dragon Ball Z for Halloween.

When She Was Younger

Her Nana and Parents

Where Alicia Grew Up

The Times Alicia Did Things Alone

(The above story first appeared on LatestLY on Jan 25, 2023 08:44 PM IST. For more news and updates on politics, world, sports, entertainment and lifestyle, log on to our website leakherald.com).