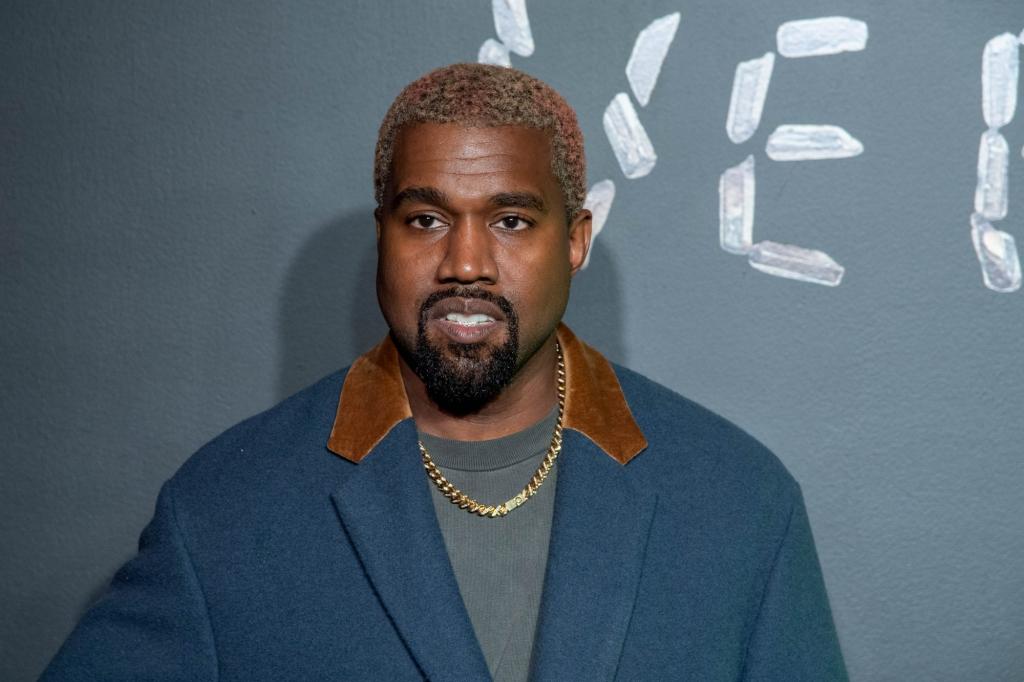 SYDNEY – American rapper Ye, formerly known as Kanye West, may not be suitable for an Australian visa because of his history of anti-Semitic remarks, a government minister said on Wednesday, as pressure mounted to deny the award-winning rapper entry.

Minister for Education Jason Clare condemned Ye’s “awful” anti-Semitic comments involving Hitler and the Holocaust, saying others who had made similar statements had been denied visas.

“People like that who’ve applied for visas to get into Australia in the past have been rejected,” Clare said in an interview on Channel Nine. “I expect that if he does apply he would have to go through the same process and answer the same questions that they did.”

A spokesperson for Ye did not immediately respond to a request for comment.

Local media reported that Ye would visit to Australia to meet the family of his partner, Bianca Censori, who grew up in Melbourne.

Ye has been dropped by major corporate partners, including Adidas and banned from Twitter because of anti-Semitic remarks and outbursts on social media against other celebrities.

Australia has previously refused or revoked visas to far-right figures for failing the “good character” test. British conspiracy theorist David Icke had his visa revoked in 2019, just before starting a speaking tour.

Gavin McInnes, founder of the Proud Boys, a male-only group who identify as “Western Chauvists”, was denied a visa in 2018 after a public campaign that included a petition with 81,000 signatories, according to local media.

Opposition leader Peter Dutton, immigration minister under a previous government, said on Tuesday that he would be inclined to ban Ye but that it was a decision for the government.

“His anti-Semitic comments are disgraceful, his conduct [and] his behavior are appalling,” he told 3AW radio. “He’s not a person of good character and the minister has the ability to stop somebody coming into our country of bad character.”

Peter Wertheim, co-chief executive officer of the Executive Council of Australian Jewry, met officials on Tuesday to argue for an entry ban.

“We had a sympathetic hearing,” Wertheim said on Sky News. “We’ve made the case that this particular individual does not meet the character test and that it would be in the national interest not to grant him a visa and we set out our reasons in some detail in that letter.”