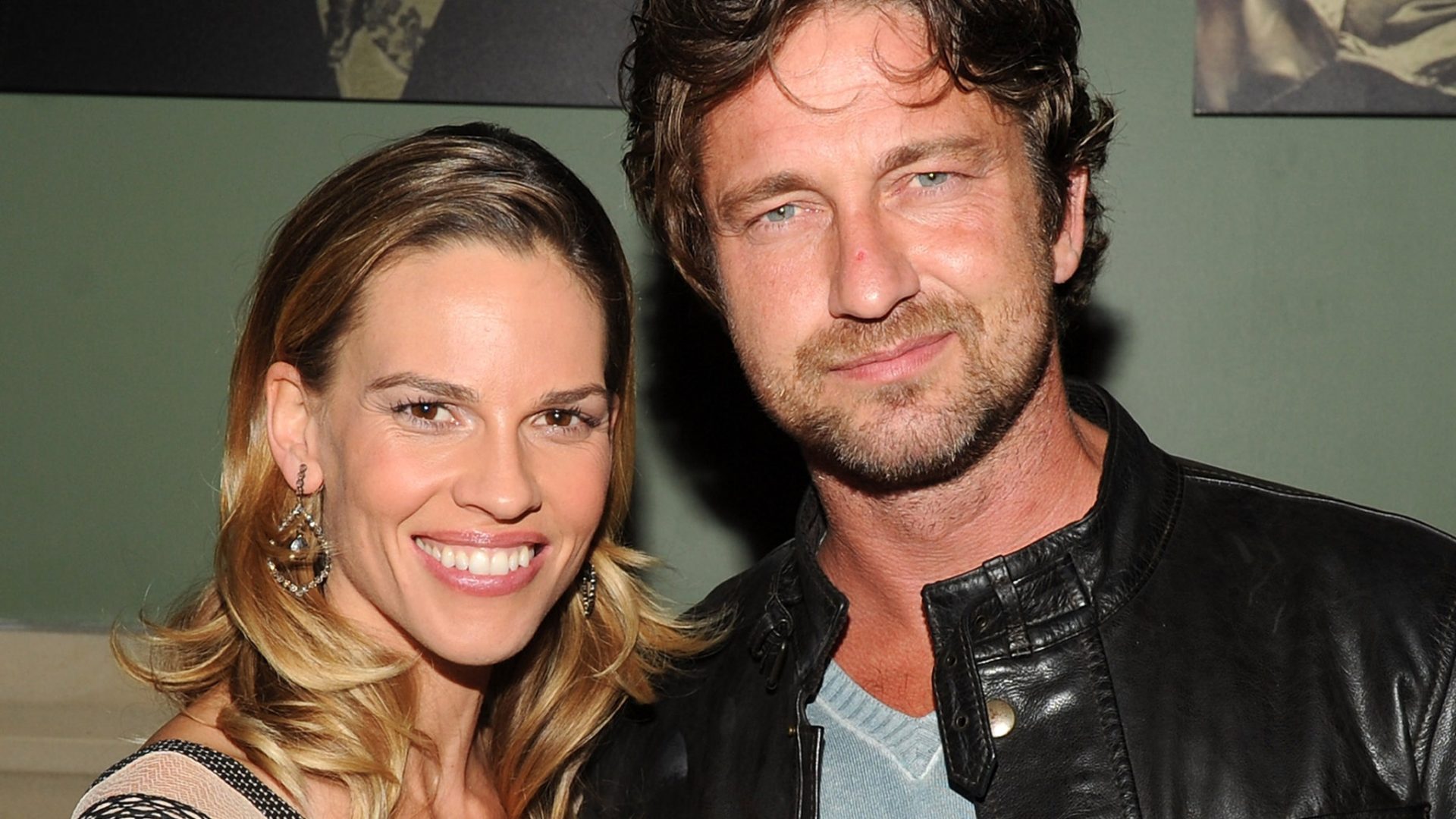 “She has to get taken to hospital. In three seconds, everybody’s gone,” Butler recalls, “I just started crying”

In “P.S. I Love You,” Gerard Butler’s character injures himself while dancing for Hilary Swank in his boxers — but during filming, Swank was the one who actually got hurt.

Appearing on “The Drew Barrymore Show” this week, Butler opened up about an on set accident that went down while the two were filming the 2007 romcom, telling Drew that Swank “was so cool and so great to work with that I almost killed her.”

During the scene in question, Butler dances around Swank “like an idiot” in some shamrock boxers with suspenders clipped onto them. At one point, he pulls on the suspenders too hard, causing the clip to fly straight into his face. He explained that, at one point, the clip got stuck on the television and sent the scene awry.

“The camera people had plastic fronts to protect themselves from this crocodile clip, it was so dangerous, I had to ping it and it would go past my face. I’m crawling towards the bed, it gets stuck, it releases, flys over my head, hits her in the head, slashes her head, I cut her open,” he explained.

“She has to get taken to hospital. In three seconds, everybody’s gone and I’m just sitting there in my boxer shorts and my boots and a pair of socks and I just started crying,” he continued. “I just scarred Hilary Swank, I almost took her eye out, I made a fool of myself for two days and this is all I have to show for it. She’s off to the hospital, there’s nobody on set.”

He said the experience left him with a serious case of impostor syndrome.

During the same segment with Barrymore, Butler also opened up about being directed by Zack Snyder and wearing a leather speedo for “300,” working with Katherine Heigl and Jennifer Aniston on “The Ugly Truth” and “The Bounty Hunter,” and playing the “Phantom of the Opera” in the movie musical. Check out the interview above!