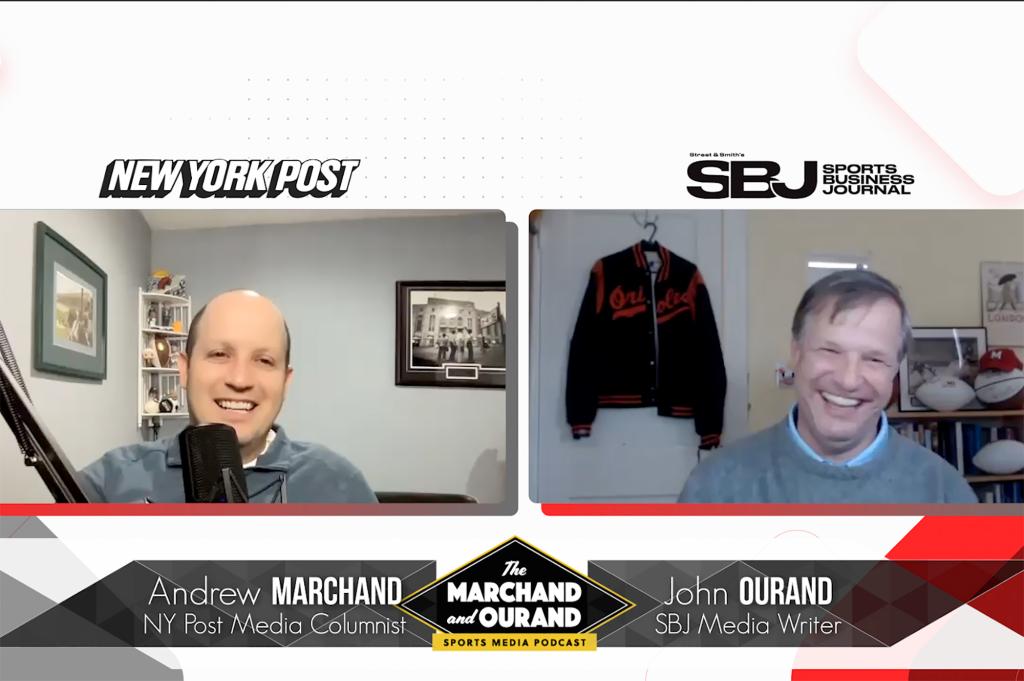 The NFL dominated television over the weekend during the Divisional Playoffs. It also dominated the first part of this week’s podcast, as Andrew Marchand and John Ourand analyze how the different broadcast booths handled the games. The two also discuss Tom Brady’s options as the future Hall of Famer decides whether to play another season or venture into the broadcast booth.

Other topics include the headlines being made by Stephen A. Smith, Skip Bayless and Shannon Sharpe; LIV Golf’s TV deal with The CW; and HBO Max’s first sports streaming efforts with the USWNT last week and the USMNT this week.