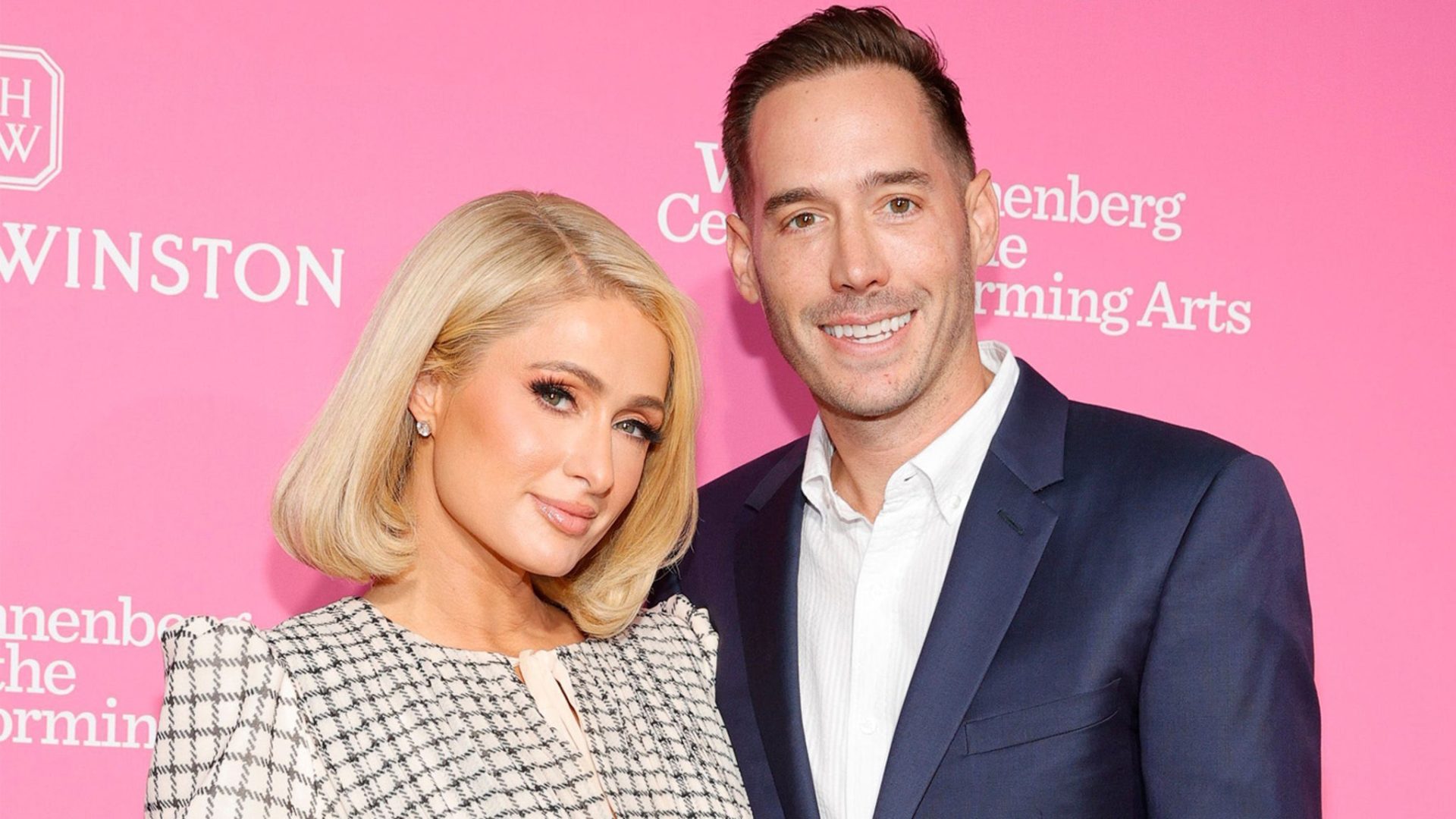 Celebrities are offering their congratulations to Paris Hilton after she revealed that she and her husband Carter Reum had welcomed their first child.

On Tuesday night, the 41-year-old reality star — who has been open about her fertility journey and her and Carter’s plans to start a family in 2023 — took to Instagram to announce the surprise news of the arrival of her baby boy, whom she later revealed she and Carter welcomed via surrogate.

Alongside a sweet photo of her baby’s hand gripping her finger, the new mom wrote, “You are already loved beyond words 💙.”

And it didn’t take long for many of Paris’ celebrity pals to react to the news in the comments section, with Lindsay Lohan, Kim Kardashian, Chrissy Teigen and more stars sending Paris heartfelt messages as they congratulated her on becoming a mom.

Teigen — who just recently welcomed a daughter — said, “a BABY!!!!! congratulations so happy for you both!!”

Waiting for your permission to load the Instagram Media.

“I am Sooooooo happy for you. Sending lots and lots of love ❤️,” Klum commented, while Campbell wrote, “Congratulations to you both , biggest blessing 💙.”

See the many more celebrity reactions in the comments section of Paris’ post, above!

In a statement to People on Tuesday night, Paris confirmed that she and Carter welcomed a baby boy via surrogate.

“It’s always been my dream to be a mother and I’m so happy that Carter and I found each other,” she said. “We are so excited to start our family together and our hearts are exploding with love for our baby boy.”

The couple has yet to reveal the baby boy’s name.

Paris and Carter tied the knot at the former’s late grandfather Barron Hilton’s Bel-Air estate in November 2021, with the reception also being held at the multimillion-dollar property. The wedding kicked off three days of celebrations.

The two got engaged during a private island getaway in February 2021 after a year of dating. Just a few weeks before announcing the big news, Paris and Carter revealed they were undergoing IVF treatment in hopes of welcoming twins.