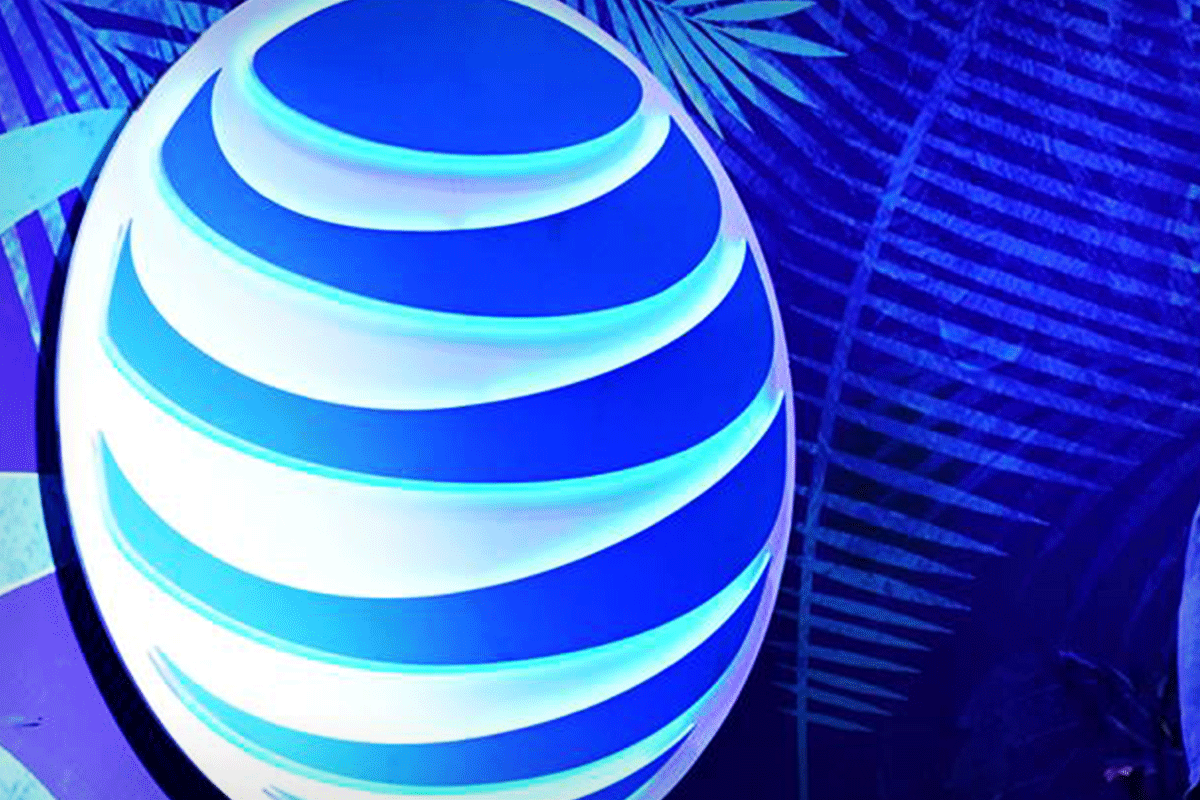 On Wednesday morning, AT&T (T) , or “Telephone” as traders once referred to the company in the way they once referred to McDonald’s (MCD) as “Burgers”, released the firm’s fourth quarter financial results. These are wild. You may want to sit down.

For the three-month period ended December 31st, AT&T posted GAAP EPS of a loss of $3.20. Adjusted EPS printed at $0.61, which was a beat and compares to adjusted EPS of $0.56 for the year ago period. A total of $3.81 per share worth of adjustments were made, primarily ($3.57) for impairments, abandonments, and restructuring. In other words. “Telephone” kitchen-sinked the quarter.

The firm generated revenue of $31.343B. While that was good for year over year growth of 0.7%, the number did fall short of expectations. Operating expenses increased by slightly more than 100% year over year thanks to the already mentioned impairments. abandonments, and restructuring costs that amounted to $26.753B all by themselves.

Current liabilities ended the quarter at $56.173B, which is down from $106.23B. Last year’s number included $33.6B worth of liabilities associated with discontinued operations. The current print includes $$7.467B worth of short-term debt, down from $24.62B a year ago. The firm’s current ratio stands at 0.59, which quite honestly, stinks. But you do know that the firm is working on correcting its fundamentals after what was an atrocious period. The firm’s quick ratio stands at 0.53.

I’m not going to lie. I’d rather run through the Kodiak Bear exhibit at the Bronx Zoo wearing a bloody meat suit than be the CFO of AT&T. That said, there is improvement. The effort to improve this balance sheet will not be quick, nor easy.

– Broadband revenue growth of 5% or greater.

– Adjusted EBITDA growth of 3% or greater.

An interested investor would not necessarily be wrong, but they would have to be patient. Seven times forward looking earnings is not cheap with debt like that overhanging the firm and it will not be cheap for quite some time.

I would not initiate AT&T up 4% in what is a weak morning tape. That said, given the dividend, the shares could be worthy of speculation. On the next dip. The share are already 38% off of their October lows. A 20% move up from pivot here would take the shares to about $23.40. To me, that means that in the short to medium-term, the risk-reward proposition has been majority used up.

Thinking for myself, maybe I wait for a test of the 200 day SMA (simple moving average). Maybe I go out three months and sell $19 puts for about $0.45. That’s a net basis of $18.55 if one does get tagged. In the meantime, the premium paid replaces the dividends not received.

Get an email alert each time I write an article for Real Money. Click the “+Follow” next to my byline to this article.