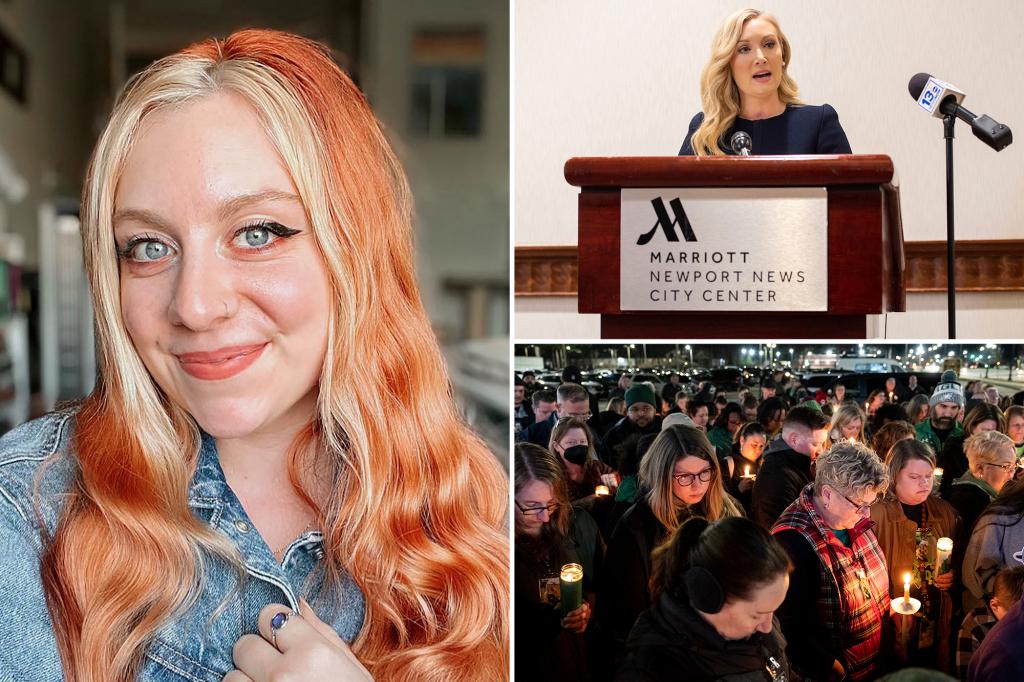 The Virginia teacher who was shot by her 6-year-old student texted a loved one before the incident expressing frustration with administrators — who had apparently been warned three times that the young boy had a gun.

Citing a source close to the situation, NBC News reported that Newport News first-grade teacher Abigail Zwerner sent the text an hour before she was shot on Jan. 6, saying the child had a gun in his backpack.

“She was frustrated because she was trying to get help with this child, for this child, and then when she needed help, no one was coming,” the source said.

Zwerner’s lawyer is alleging administrators at Richneck Elementary School failed to act, resulting in her client being harmed.

“On that day, over the course of a few hours, three different times — three times — school administration was warned by concerned teachers and employees that the boy had a gun on him at the school and was threatening people,” lawyer Diane Toscano said in a Wednesday news conference. “But the administration could not be bothered.”

Toscano said one teacher told administrators at 12:30 p.m. the day of the shooting she searched the boy’s backpack for the gun but believed it was in his pocket. Shortly after, a different teacher alerted administrators about the boy after a student said the 6-year-old showed him the gun and threatened to shoot him.

Stunningly, another employee asked if she could search the boy — but was dismissed by administrators who said “to wait the situation out because the school day was almost over,” Toscano claimed.

The boy “intentionally” shot Zwerner in the hand around 2 p.m. that day, and the bullet traveled through her hand into her chest, police said. Her lawyer said the 25-year-old teacher had warned the school at 11:15 a.m. that the boy threatened to beat up one of his peers.

Police have said nobody from the school warned them about the gun before the shooting.

The young boy’s mother, who has not been identified, purchased the gun legally, police noted, but it remains unclear how the child was able to access it. The mother has not been charged with a crime.

In a statement through their lawyer, the family said their son has an “acute disability.”