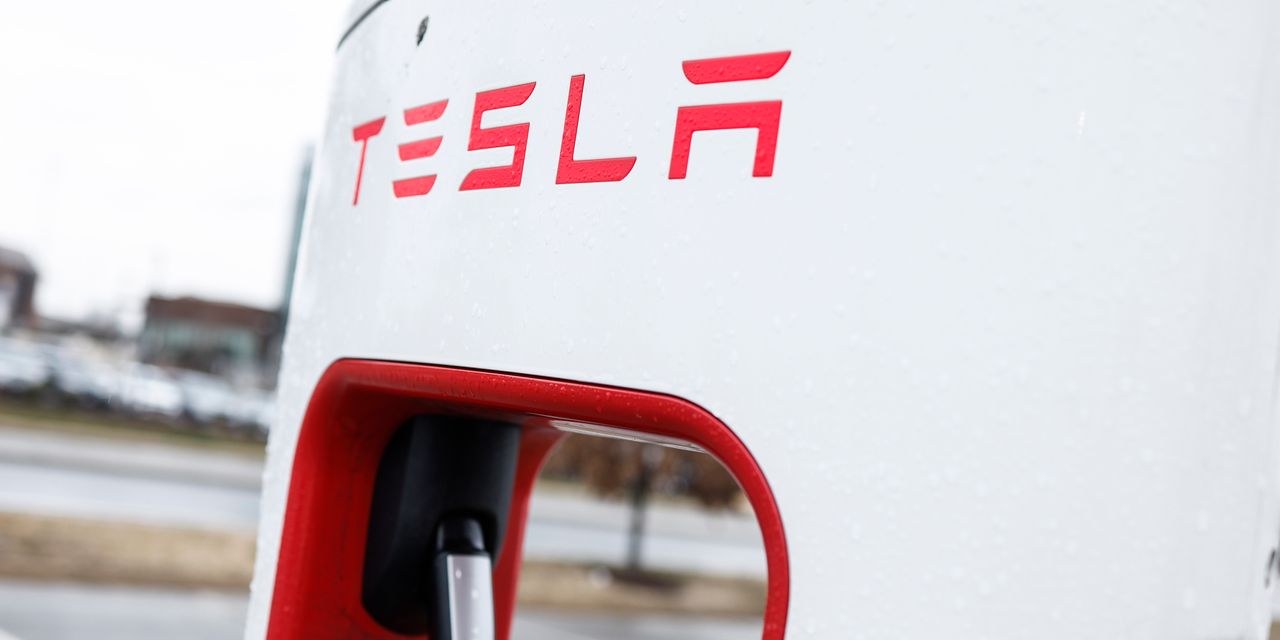 
are always must-watch events for investors, and the EV pioneer’s coming fourth-quarter report Wednesday afternoon is no exception. In fact, it might be the most important earnings report in the company’s history.

There have been other “most” important quarters in the company’s past. In 2010, Tesla (ticker: TSLA) reported its first full quarter as a publicly traded company, in which it generated about $31 million in sales from the original Roadster. There were the quarters when the EV pioneer started delivering the Model S—its first mass-produced car—in 2012, and the lower-price Model 3 in 2017.