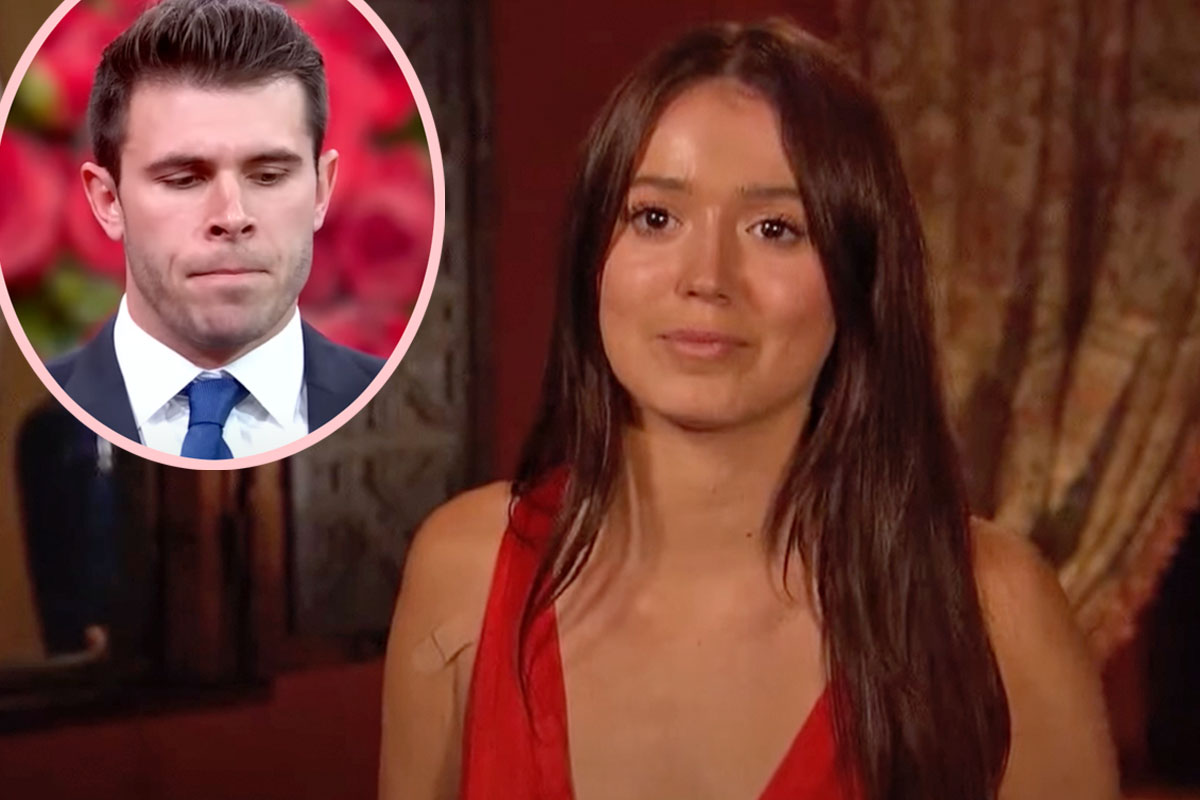 ICYMI, we reported Monday that the 24-year-old Bachelor contestant had some pretty unsavory screenshots of her tweets leaked from back in 2016. In the now-deleted posts, Greer defended a fellow student at Lamar High School in Houston, Texas (not Greer), who dressed up in blackface as Tupac for a party, which was allegedly arranged as some sort of twisted initiation ceremony by upperclassmen, according to KPRC. At the time, the reality star claimed the sophomore, “didn’t even know what black face was,” so it wasn’t, “an intentional racist act.” She added that the girl “did not paint herself black because she felt superior to black [people],” and then dug herself into and even deeper hole, complaining:

“Putting white powder on your face isn’t okay either. That didn’t make the news did it?”

Where do they find these people??

Now, Greer is addressing the situation head on.

In a Tuesday Instagram Stories post, the medical sales rep, who received Zach Shallcross’ first impression rose during the Monday night premiere of season 27 of The Bachelor, issued an official apology for her “ignorant” comments:

“The journey to love is filled with lessons and these lessons are also made on our journey of growth. In my past, I have made some uneducated, ignorant and frankly, wrong, comments on my social media accounts. In particular, in 2016, I used misguided arguments on Twitter to defend a student who dressed in Blackface as Tupac for Halloween.”

“I am deeply sorry to those I have hurt, especially those within the Black community, not because these screenshots have resurfaced, but because I ever shared these harmful opinions at all. Time and age do not excuse my actions, but this is not a reflection of who I am today. I do not stand by or condone the damaging opinions and behaviors I shared during that stage of my life and will forever regret making those offensive remarks.”

While it’s a well-worded apology, we can’t help but consider she wouldn’t have ever expressed remorse had the leaks not resurfaced. As one Reddit user pointed out:

Right?? Unfortunately, it just seems to be on-brand for the infamous dating show…

What are your thoughts on Greer’s apology, Perezcious readers? Do you believe it’s genuine? Do you accept it? Let us know in the comments down (below).