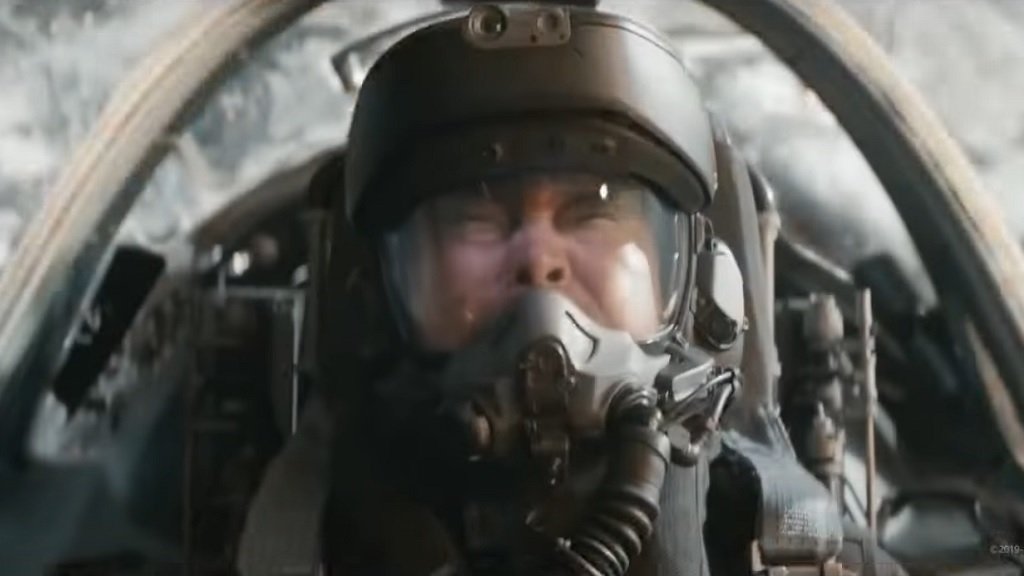 “The Wandering Earth II,” the highly anticipated prequel to one of the world’s top films of 2019, had a strong opening to mark the first day of the Lunar New Year.

The sci-fi film, which stars Wu Jing and Andy Lau, earned $69.7 million at the Chinese box office on Sunday, based on data from Artisan Gateway.

The prequel appears to be on track to replicate the success of the first film in the franchise, which earned $172 million in its first three days and nearly $700 million worldwide during its run, including $6 million at the U.S. box office.

Based on the 2000 short story of the same name by Hugo Award-winning author Liu Cixin, “The Wandering Earth” is currently China’s fifth all-time highest-grossing film.

Wu, who also starred in the first film, reprises his role in the prequel, which follows the catastrophic events that led to the Earth leaving the solar system in the original.

“The Wandering Earth II” also opened in a limited theatrical release in North America on Sunday, with a planned release in over 120 theaters in Los Angeles, New York, Toronto and other major cities.

More from NextShark: Henry Golding enters the world of Jane Austen in the new trailer for Netflix’s ‘Persuasion’